Each week we search and bring you some of the best aritcles in cycling, running, triathlon and endurance sports.

Instead of suffering through the swim to get to the bike and run, learn to embrace this first crucial leg and set yourself up for a successful triathlon.

What Your Body Feels When You Run

Running Rewired author Jay Dicharry helps us visualize the pressure and load we put on our bodies with every running stride.

Think you know everything you need to know about protein?

Could Your Injuries Be Caused By Weak Feet? 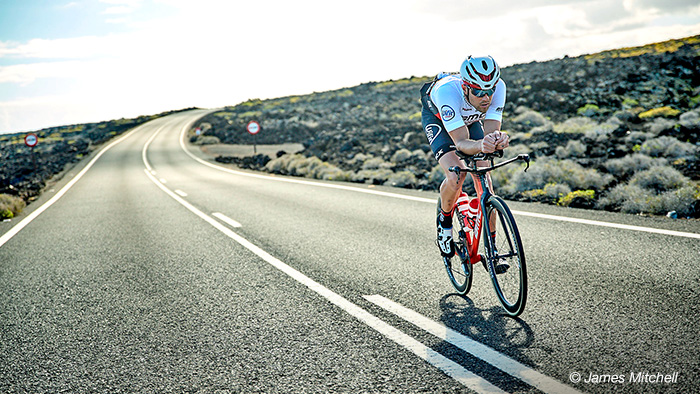 If IRONMAN and Olympic world champion Jan Frodeno chose to train the exact same way as Olympic track star Usain Bolt day in and day out, he still simply wouldn’t reach the level of track stardom as the great Jamaican—and vice-versa.